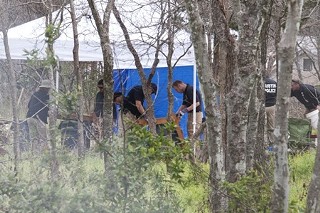 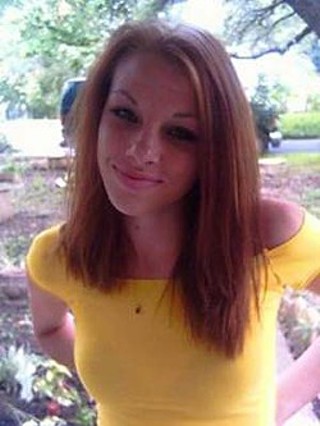 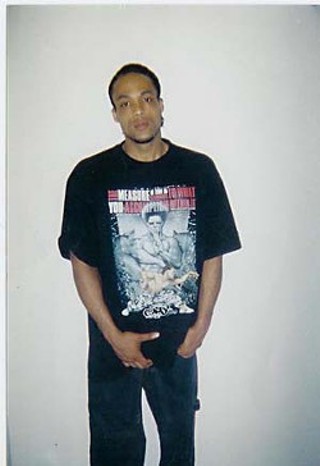 Austin Police say they have not located any evidence on a 10-acre tract of land off East Rundberg Lane where they began excavation this morning, just steps from where then-18-year-old Roxanne Paltauf disappeared from the Budget Inn nearly eight years ago.

The overgrown field is just three-tenths of a mile from where Paltauf went missing on the evening of July 7, 2006. According to her then-boyfriend, Louis Walls, the couple, who had been staying at the motel, got into an argument that night and Paltauf walked away, to cool off. She never returned. But her family does not believe Walls' account – indeed, there remains much cause to be skeptical. For starters, Paltauf allegedly left the motel room without her purse, money, jewelry, or cell phone, items that her friends and family told us in 2009 she was never without. Moreover, she never called her mother to explain what was happening or to ask for a ride home, also completely out of character for the eldest daughter in this tight-knit family.

Since her disappearance, police have received nearly 1,000 leads, including one that came in roughly six months ago and that led to today's excavation, a joint effort of the APD and the FBI's evidence recovery team. According to APD Cmdr. Mark Spangler, a citizen contacted police with "very specific information" about Paltauf's disappearance that led police to the tract of land just east of IH-35. Police have used cadaver dogs to search the site and the dogs have more than once hit on two specific areas, where more than a dozen law enforcement personnel were working this morning, digging from a site shielded by a blue tarp, and moving loads of dirt in five-gallon work buckets under an adjacent white canopy where two, two-man teams worked to sift through the detritus, looking for evidence. Among the information the tipster provided to police is that "there could potentially be a body here, buried in a shallow grave," Spangler said.

Spangler said investigators have made "a lot of trips to the general area" as part of their ongoing investigation into Paltauf's disappearance, but that none of their searches had been "as specific as this." This afternoon, police said they have not located any evidence.

For Paltauf's friends and family, suspect number one has always been Walls, with whom Paltauf had a rocky, and sometimes violent, relationship. Walls has maintained his story about Paltauf's disappearance, though police have been skeptical of his story. Indeed, he has a criminal history that includes violence toward the women he's dating. And in March 2008 he was charged with making a terroristic threat against his then-estranged girlfriend Cassandra Tolbert after Walls allegedly told her that he wanted to get back together with her. When she said no, Tolbert said Walls whispered in her ear, "I don't want to kill you like I did that girl Roxanne," and, "I really did kill her; I know how to do something with bodies."

This morning, Spangler said that no suspect has been ruled out in the case – including Walls, who is currently in prison, serving a two-year concurrent sentence for burglary and bail jumping. "Nobody has been eliminated and nobody [has been] specifically focused on enough to bring charges," Spangler said.

The case remains open and anyone with any information is asked to call the APD's combined Cold Case/Missing Persons Unit at 512-974-5250.