The Culture Wars Come to Austin

Let's face it. Even before the Frost Tower was finished, Austin was already Gotham. What we lacked in gargoyles, we made up for in moral decay. Cat women prowl 6th Street, jokers fill the bars. After decades of such unsavory weirdness, we are long overdue for a hero. Austinites, fire up the prat signal. We need Mark Regnerus now more than ever. 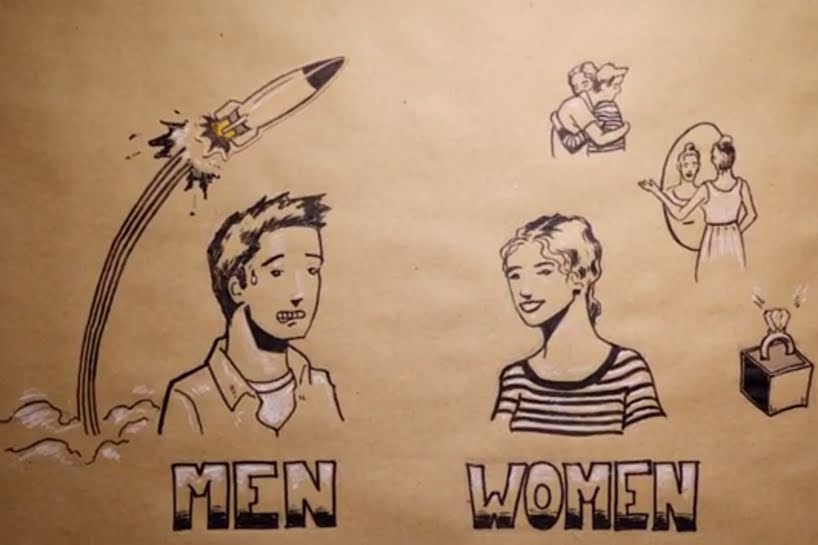 Of course, Regnerus never really went away. He was just taking advantage of travel opportunities. After releasing his anti-gay parenting "New Family Structures Study," the UT professor raked in the dough by hauling his bunsen burner to anywhere the National Organization for Marriage set up a buffet. In states where same-sex marriage was being challenged, Regnerus' ethically-suspect research was torn from the roll. He became a celebrity, a supposedly "apolitical" figure giving hatred a scientific sheen.

But all that traveling can wreak havoc. The People's Republic of Austin is where Regnerus could do the most good. With the help of a few dignified serifs and the latest in mansplaining technology, he and his super friends have set-up the Austin Institute for the Study of Family and Culture. On the veranda of a buttercream Victorian, the fellows sip lemonade while casting disappointed glances at University of Texas co-eds. After all, one has to have a lawn if they want folks to get off of it.

Although the think-tank is ostensibly devoted to scholarly pursuits, their viral video, "The Economics of Sex," shows the wizard behind the curtain – cementing the whiteboard animation as the go-to method of convincing YouTubers that religious extremism is cute. In AI's showstopper, a patriarchal hand busily doodles the story of why American marriage rates are so low. In 1960, American women were introduced to an aqua wheel of deception. Before the Pill, women would instantly get pregnant with even the most discreet flash of bobby sock. But thanks to progesterone, women couldn't snag a husband without exposing full ankles. According to AI, men suddenly had the upper hand.

Lest one think that AI puts too much fud in its duds, the "research animate" goes to great lengths to prove how much the AI team is with it. For example, the fellows are hip to the organic movement, comparing the Pill to all those awful chemicals dulling your apple skin. AI also knows that the bros like playing Tomb Raider with their NES boxes and like "looking for fun" on eHarmony. Women, it seems, are "not into games."

And AI knows the public can't understand the complicated machinations of kissin' and huggin' without putting it in terms of economics. Women just love shopping, right? And besides, nothing says romance like John Maynard Keynes. Lesbians and gay men are not mentioned in the business report, but maybe they are just what AI considers "taxation."