Courtesy of National Registry of Exonerations

Texas counted 13 new exonerations in 2013 – the most of any state in a record-breaking year for the number of wrongful convictions overturned, according to report released today by the National Registry of Exonerations.

Texas, with 133 exonerations since 1989, ranks third in the total number of wrongful convictions overturned, according to the registry, launched in 2012 as a project of the University of Michigan Law School and the Center on Wrongful Convictions at Northwestern University School of Law. Only New York (152) and California (136) have exonerated more wrongfully convicted individuals.

Nationally, 87 people were newly-exonerated last year, according to the report. When launched, the registry contained a total of 873 cases, today it contains 1,304.

Notably, the number of exonerations based on DNA is on the decline, while the number of cases overturned without DNA has doubled since 2005, for 69 cases last year. Of those cases added to the registry this year, there were also a record number of cases where the defendant pleaded guilty to the crime (17%) and in cases where no crime ever happened (31%). Almost half of the "no-crime" exonerations were for non-violent crimes, including drug cases, reads the report. 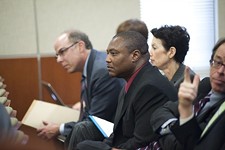 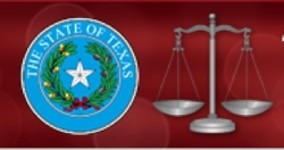