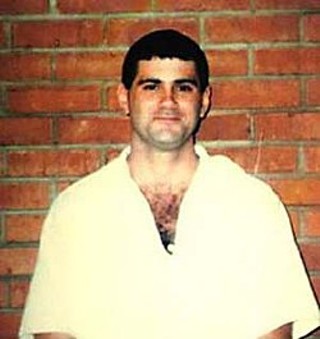 Willingham was convicted of murder by arson for the 1991 death of his three daughters in their Corsicana home. Prosecutors for the state charged that Willingham had intentionally set the house on fire to free himself from the burden of his children. Informant Johnny Webb testified at the trial that Willingham had confessed in jail that the murder was an attempt to cover child abuse. Webb later recanted the statement, adding to the already murky water surrounding the case.

Those waters became even murkier in the weeks leading up to Willingham's execution. In 2004, chemistry expert Gerald Hurst reviewed the trial evidence gathered by Texas Deputy Fire Marshal Manuel Vasquez. Hurst's examination seriously called into question the state's argument that accelerant was used in the fire. The new analysis was presented to the Texas Board if Pardons and Paroles, who nonetheless denied Willingham's clemency petition. After Gov. Rick Perry declined to issue a stay, Willingham was executed by lethal injection on February 17, 2004.

In 2009, the Texas Forensic Science Commission commissioned a report to again review the evidence. At the time, Perry was accused of trying to interfere with the investigation by swapping three of the commission members for two new commissioners. Despite personnel changes, the commission's findings were similar to those presented by Hurst, again debunking the fire science used to convict Willingham. Both Perry and the Corsicana Fire Department vociferously defended the original investigation.

The petition filed today cites new evidence that could indicate Willingham's trial was plagued by perjury and prosecutorial misconduct. Indeed Willingham maintained his innocence throughout his incarceration. At today's announcement, Willingham's stepmother Eugenia Willingham said, "Todd’s dying wish was that we help clear his name."