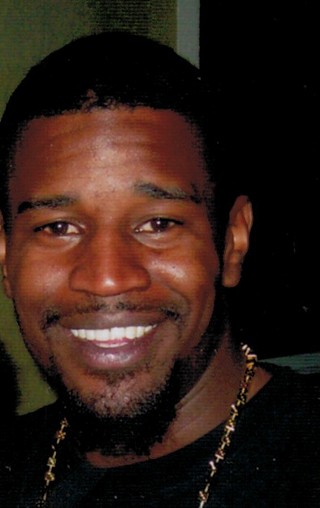 In a curiously abstract press release – with no mention of either Detective Charles Kleinert or shooting victim Larry Jackson Jr. – the APD announced the conclusion of its administrative and criminal investigations into the July 26 shooting. Citizens Review Panel and Grand Jury processes remain, before any outcome.

"Today, the Austin Police Department is pleased to announce that we have completed both the Administrative and Criminal investigations into the July 26, 2013, officer involved shooting. On September 10, 2013, the Administrative investigation was submitted to the APD Executive team for review. Upon completion of the APD Executive review, the Citizens’ Review Panel process will take place, prior to the final administrative action by the Chief of Police and chain-of-command.'

"On Tuesday, September 10, 2013, the Criminal Investigation was delivered to the Travis County District Attorney’s Office for review and disposition. The APD stands ready to assist the DA’s office in order to ensure the timely completion of the criminal process. In discussions with the DA’s Office, the Department understands that the Grand Jury process will be completed during the month of October. In light of this timeline, the Department intends to complete its administrative disciplinary process during the first week of November. We continue to urge the community to allow these processes to take their course, and stand committed to sharing our findings at the conclusion of the administrative and Grand Jury processes."