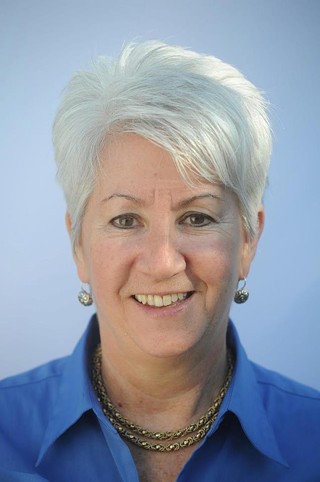 Attorney Richard Jung, meanwhile, was quick to tout his own growing list of supporters. As a former board member of the Austin-Travis County EMS Advisory Board, the endorsement of the Austin-Travis County EMS Employee Association PAC was perhaps not a big surprise, but it did give reason for Jung to remind the public of a cluttered endorsement list including Mayor Lee Leffingwell, CM Mike Martinez, and AISD Board Members Gina Hinojosa and Rev. Dr. Jayme Mathias.

Jung also advertized the support of interim County Commissioner Bruce Todd, who was appointed by Sam Biscoe to fill Eckhardt's seat after she declared her candidacy for Travis County judge. The nod might raise some eyebrows with environmentalists because of his support for State Highway 45, a project that would require disturbing some of the environmentally sensitive land over Edwards Aquifer.

Shea and Jung will be joined in the March Democratic primary by Garry Brown, who served as former Commissioner Karen Huber's chief of staff. Although his list of endorsement is less high-profile, it does include leaders of several progressive Democratic groups – including the Capital Area Progressive Democrats, Liberal Austin Democrats, University Democrats, and Texas Democratic Women. If elected, Brown would become the first openly LGBTQ county commissioner in Texas.