Lieutenant Governor Race is all LOLs

There are few more agonizing experiences than watching a politician trying to be cool and hip and down with 'the kids.' So there's an undoubted morbid fascination with today's latest fireworks between Lt. Gov. David Dewhurst and his primary opponent Sen. Dan Patrick, R-Houston, who has launched a Lolcats offensive.

Today Patrick (or far more likely Patrick's campaign team) launched www.dewfeed.com, a Buzzfeed ripoff laying out the events of the night of Fort Worth Democrat Sen. Wendy Davis' filibuster against abortion restrictions. In listicle form, he lays out why Dewhurst is a laughing stock through a series of animated cat gifs. Of course, it gets a few things wrong (like the midnight citizen's process coming before Davis' speech) but it all comes down to the same thing. Don't think about how there's scarcely the length of a Manx's tail between the two politicians. Kittehs, peeps, kittehs!

It's no surprise that the whole campaign has collapsed into comedy. Both Dewhurst and Patrick have had farcical political years. DD has been in the political doldrums all year after taking an election box drubbing at the hands of future US Senator Ted Cruz. Meanwhile Patrick's attempts as Senate Education Committee chair to introduce school vouchers and unlimited charter schools resulted in a dramatic face plant. When the pair united to pass hideous and restrictive reproductive rights and women's health legislation, the end result was to make Davis a national political figure.

Also, one might ask, is Patrick's online attack squad fully conversant in the ways of copyright? Above the hi-la-ri-ous gifs are several photos of Dewhurst himself. One in the center, of Dewhurst pulling a long face in front of his own campaign signs, looks remarkably familiar. In fact, it looks identical to a picture of Dewhurst taken by Pat Sullivan for AP Photo, and last time we knew, they weren't always fond of political campaigns using their work. Especially uncredited. 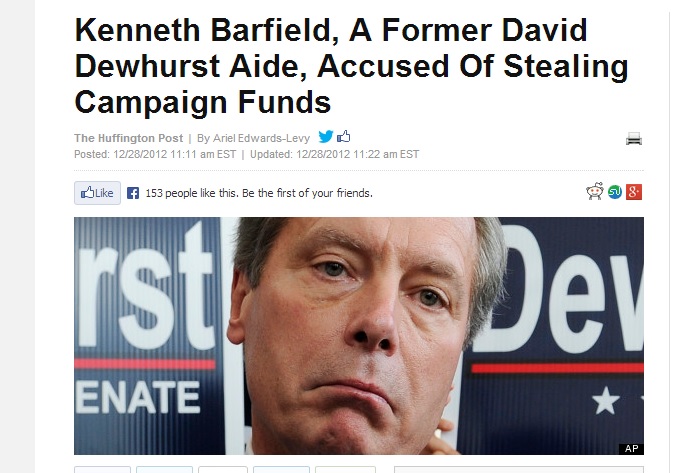 Just for comparison, here's the AP photo of Dewhurst .... (Screengrab via Huffingtonpost.com)

... and here's a suspiciously familiar image on DewFeed.com

Did anyone with Team Patrick check to see if that was copyrighted material?

But will this all work with Republican primary voters? We leave the final word to our favorite political pundit/Internet meme/Sen. John Whitmire look-a-like. 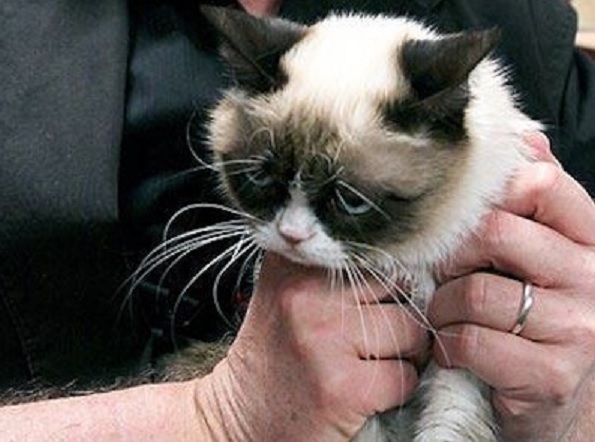 Thanks to our good friends at The Daily Dot for the head's up.