Bill would ease ability of victims to get medical care 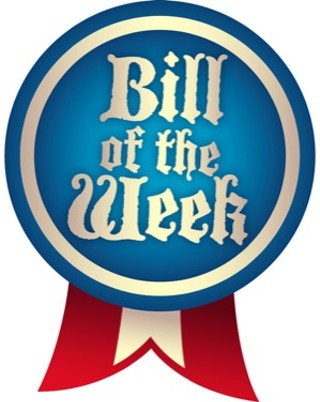 After she was raped, it took Arlington resident Nicole Anderson five hours of traveling to three different cities to find the medical help she needed. It took so long to find a hospital ready to collect evidence of the sexual assault that any evidence that she was drugged was lost. "Now I'll never have proof," she told lawmakers last month.

A bill that has now passed both houses – without opposition – seeks to ease the ability of sexual assault victims to timely access the medical help they need, allowing for the collection of evidence in a rape kit.

Senate Bill 1191, by Sen. Wendy Davis, D-Fort Worth, would allow sexual assault victims to access care at any hospital, and would require providers to be trained on evidence collection. As it stands, Davis told the Senate Criminal Justice Committee in late April, sexual assault survivors are only able to have a sexual assault exam performed at facilities that have been designated for that purpose in a community-wide plan. In Anderson's case that meant driving around for hours, and visiting three separate hospitals before getting the care she needed; indeed, as it stands, Dallas county only has two hospitals designated to perform sex assault examinations. Her bill would provide "sexual assault survivors an open door in deciding where they'll receive care," Davis told the committee. The measure would also require the Department of State Health Services to maintain a list of hospitals available for care.

Rape remains vastly underreported and the current restriction places an obstacle in the way of victims who report the crimes against them, Davis and Anderson said. "Making the choice to seek help and...justice isn't easy for everyone," Anderson said. "Getting medical help shouldn't be an obstacle."

Davis' measure builds on her previous successes in the area of aiding sexual assault victims. In 2011, Davis proposed a measure to require certification for sexual assault nurse examiners (SB 533), while another measure created new guidelines for processing rape kits, in an effort to reduce the backlog of forensic evidence waiting to be tested (SB 1636). Both measures were passed and took effect Sept. 1, 2011.

Davis' current proposal, which should soon be on it's way to Gov. Rick Perry's desk for signature, will help sexual assault "victims" become sexual assault "survivors," said Glenn Stockard with the Texas Association Against Sexual Assault.