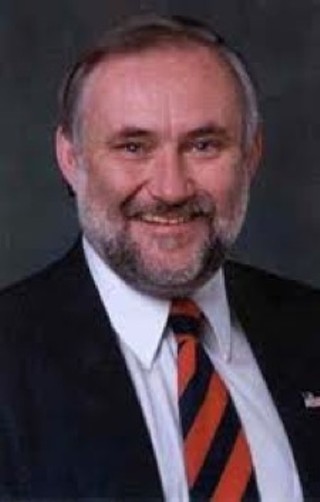 A warrant has been issued for Williamson County District Judge Ken Anderson by the jurist who earlier this year presided over a court-of-inquiry to determine whether Anderson deliberately withheld evidence in connection with the Michael Morton case.

As Williamson County's elected district attorney back in 1987, Anderson prosecuted Michael Morton for the murder of his wife Christine. Morton spent nearly 25 years in prison before DNA proved that another man – Mark Alan Norwood – was actually responsible for the brutal crime. At issue is whether Anderson withheld crucial evidence that could have revealed back in 1986 that someone other than Morton was responsible for the slaying. Indeed, Norwood has also been implicated in the murder of Debra Baker in Austin less than two years after Christine was killed.

Reportedly, Judge Louis Sturns, tapped to preside of the rare inquiry proceeding, this afternoon ruled that there is evidence that Anderson willfully hid evidence favorable to the defense in order to convict Morton, that he committed contempt of court in the Morton case, and that he intended to "defraud Morton and the court," Statesman reporter Chuck Lindell tweeted from Georgetown.

Anderson was taken into custody, did a walk-through at the jail and has been released on personal bond. His attorneys reportedly plan to appeal the ruling.