Ron Oliveira Out at KEYE 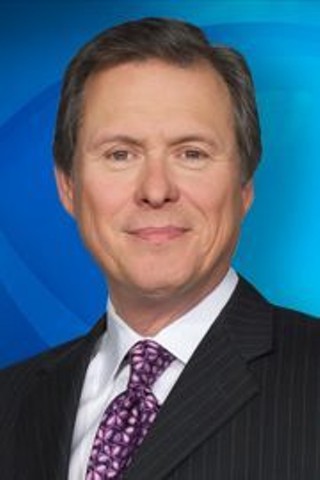 After eight years of lending middle market gravitas to F1 crankiness and town hall spats, Ron Oliveira's last broadcast for CBS affiliate KEYE will be Friday, March 1. Although by the station's own admission, Oliveira "knows Austin," station owners Sinclair Broadcasting have decided to hedge their bets and not renew his contract.

The move comes after years of anemic ratings for the 5 and 6pm broadcasts. Recently, the afternoon broadcast has been particularly hindered by the weak lead-of the Ricki Lake Show – the lowest rated of the afternoon gabfests spawned by the Oprah vacuum. The 10pm broadcast has fared better with heavy assists from CBS' police procedural juggernauts. Indeed, national ratings might buy the evening newscast a victory in the recently ended February "sweeps" period.

Oliveira's departure is the latest staff shuffle since KEYE's Baltimore-based owners bought the station in 2012 – including the departures of reporter Jason Wheeler, and news director Suzanne Black. Most publicly, chief meteorologist Troy Kimmel left the station in December due to a "difference of opinion" in weather coverage. Judy Maggio, Oliveira's decidedly blonder co-anchor at both KEYE and an earlier stint at KVUE, will remain at the desk.

Oliveira has been highly visible in Austin news since the 80s, first appearing as an anchor on ABC affiliate KVUE and later as co-owner of CW affiliate KNVA. 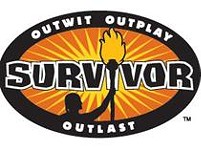