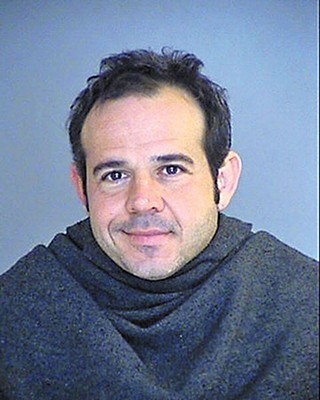 Another chapter closes in the history of Sixth Street as two of the three Yassine brothers were sentenced today for money laundering.

The pair were convicted on multiple charges of money laundering and conspiracy to launder money back in October 2012. This morning, Judge Sam Sparks handed down sentences: While he could have given them a maximum of 20 years each, now Hussein Ali Yassine (known as Mike) faces 151 months, while his younger brother Hadi Yassine faces five years. The third brother, Mohammed Ali Yassine aka Steve, was found not guilty of one charge of money laundering, but has already pleaded guilty to cocaine trafficking and will serve one year.

The Yassines were part of the Downtown establishment, but last year their clubs were raided by multiple state and federal agencies. They alleged, using evidence collected via wiretaps and using their cousin Mo as a confidential informant, that the Yassines used their clubs to launder money from cocaine transactions.

This may conclude their initial legal problems with the feds, but the state has already seized most of their assets over unpaid back taxes and alcohol duties, and the IRS is also looking for unpaid cash. All three brothers face the possibility of deportation once they have served their sentences. However, Austin Police Department may not want to see Mike Yassine leave the country too fast: They consider him a person of interest in the 2000 disappearance of his business partner Paresh Patel. There are still also outstanding charges against several of their employees relating to the Fed investigation 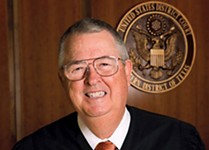 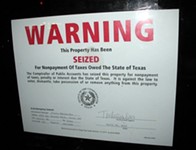 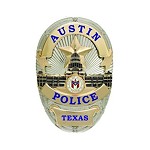