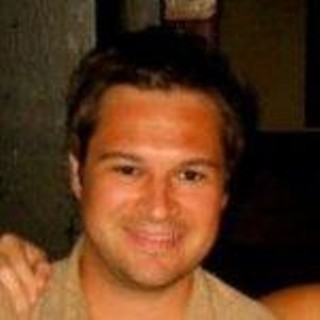 Austin Police are looking for two suspects linked to the death of architect Matthew Casey, who died a week after being assaulted by a couple on East Sixth Street.

Just before 1 a.m. on Sept. 3 police responded to a "person down" call at the intersection of East Sixth and Neches Sts. in the Entertainment District. There they found Casey on the ground where he'd fallen, striking his head on the pavement, after being punched during an altercation with a couple believed to be in their mid-20s. On Monday, Sept. 10, Casey, 35, died as a result of his injuries.

Police are now looking for a man and a woman who they believe were involved in an altercation with Casey. The man, they say, is white and in his mid-20s, thin with short hair, and with tattoos on his arms, chest, and upper back, where he has the word "Texas" is block letters. In surveillance video he is seen wearing a black baseball cap and long black shorts. The female, also white and also in her mid-20s, can be seen in video wearing a pink and blue romper with a single shoulder strap, a white ball cap on her head atop hair pulled back into a ponytail.

Police are asking anyone with information about the altercation to call the homicide tip line at 512/477-3588.

Below is video of the couple walking along Neches St. that night, before the ultimately deadly altercation. 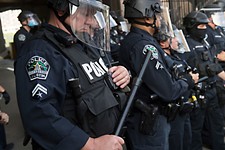 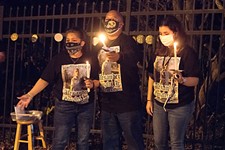 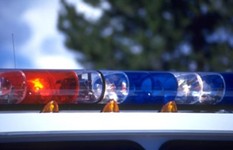