Los Zetas on the Backstretch 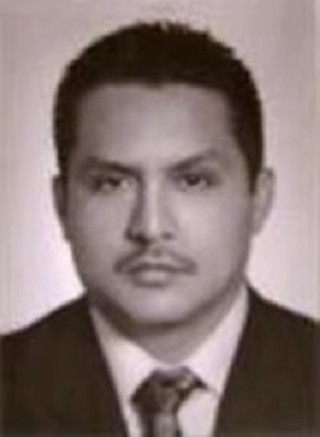 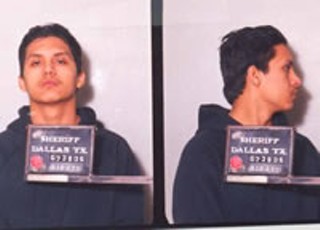 According to a federal indictment unsealed Tuesday, 15 members of the Los Zetas drug cartel – including its co-leader, Miguel Angel Trevino Morales – have been charged with money laundering via investment in American Quarter Horses and U.S. quarter horse racing.

The indictment charges Morales and other members of Los Zetas – the largest Mexican cartel, headquartered in Nuevo Laredo – with funneling money from the sale of cocaine and marijuana into the U.S. via Morales' brother, Jose Trevino Morales, in an effort to clean the drug money through the purchase of race horses. "The money laundering network of this conspiracy reached from the United States/Mexico border to numerous locations in and near Austin, Texas, and elsewhere," reads the 25-page indictment. According to the feds, Los Zetas drug money was used to purchase, train, board, breed and race the horses in both the U.S. and Mexico; Jose Trevino and his wife Zulema created Tremor Enterprises, LLC, 66 Land, LLC, and Zule Farms, LLC, in order to "promote the money laundering activities," reads the indictment. According to records on file with the Texas Secretary of State's office, Tremor Enterprises, located in Balch Springs, was formed in November 2009. Among the horses purchased by the cartel, according to the feds, were animals named Coronita Cartel, Morning Cartel, and Tempting Dash – a horse that in October 2009 won the Dash for Cash at Lone Star Park race track in Grand Prairie.

Each of the 14 named defendants (a 15th name has been redacted from the indictment) face up to 20 years in prison on the laundering charges; a majority of the defendants were arrested in morning raids in California, Oklahoma (including Jose Trevino and his wife) and Texas. Notably, co-leader Trevino Morales – a.k.a. "40," his first ranking in the Zetas before assuming co-top-spot after "killings and captures" eliminated previously-higher-ranking cohorts – is still on the lam and is believed to be in Mexico.

In addition to the money laundering charges, the government is seeking seizure of the horses (for which the feds have filed a protective order), money, and property – including a parcel of land in Bastrop County.