Austin Energy VP Out the Door 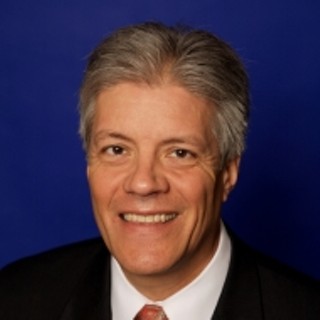 Karl Rábago, vice president of Austin Energy's Distributed Energy Services, has resigned from the utility. His last day is Friday, June 15.* His departure, which many believe was forced, came one day after City Council unanimously approved a controversial electric rate increase for residential customers.

RÃbago joined AE in 2009 to lead the utility's green energy initiatives and as such has forged friendships and strong alliances with the larger environmental community.

Once word spread just over a week ago that RÃbago was on his way out, Austin Energy General Manager Larry Weis reached out to an outraged enviro community in an attempt to avert any embarrassing flare-ups prior to a critical council vote on the rate increase.

According to sources familiar with the latest upheaval, Weis met with several enviros June 8 and got an earful about what they believe to be the utility's backslide on programs initiated under former GM Roger Duncan, who hired RÃ¡bago. Weis, to his credit, heard them out.

Rabago's allies point to City Manager Marc Ott as a key reason RÃbago is no longer at the utility. The two had long had a tense relationship and Ott, it was said, seemed to be looking for reasons to move him out. At the same time, RÃbago, despite his friendliness and accessibility, seemed to have a knack for rubbing some people the wrong way, both inside and outside city government. He was a tough boss who demanded workplace accountability; not every employee viewed that as a positive.

At this point, the chief concern for clean energy advocates is not the welfare of RÃbago, who is expected to land on his feet in short order, but for the future of Austin Energy, and whether there is the political will at the city to move AE to the next level, in terms of efficiency, solar, technology and innovation, at a time when the industry is changing very rapidly. *RÃbago's depature date has been corrected.