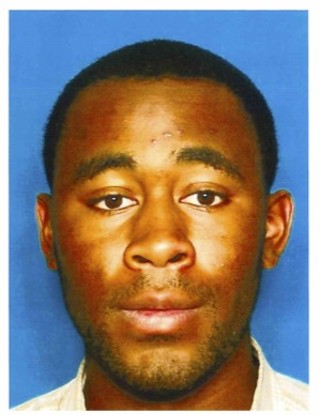 Austin Police say a likely suspect in the murder of Esme Barrera is dead.

At a press conference tonight police said that the man, 25-year-old James Loren Brown, has been linked through DNA to a series of attacks on women – including one attack around 5am on New Year's Day in the 300 block of East 31st Street, which happened just hours after Barrera was killed in her King Street cottage, just blocks west.

Brown has also been linked to four additional assaults in Central Austin – including three in July on South Congress and on Barton Springs Road, and a fourth in September at Comal and Haskell Sts.

Police say Brown was found earlier this month in his home in the 3000 block of Guadalupe St. – not far from the King Street home where Barrera was murdered just after 2:30am on Jan. 1. Brown was found dead by his roommate; Brown had apparently committed suicide.

Another woman was attacked just steps from Barrera's home, just a half-hour before the murder. The woman described her attacker to police, who generated a sketch that was widely distributed across Austin in the hopes that a suspect in the murder would be found. Police say that a detective and crime scene specialist noticed that a photo of Brown found in his home resembled the sketch of the suspect described by the woman attacked before Barrera's murder on New Year's Day.

Brown is now being investigated as a suspect in the attack on King Street and in Barrera's murder; there is a "considerable" amount of investigative work yet to be completed before police can say definitively whether Brown is responsible for Barrera's murder, says APD.

Barrera was a well-liked fixture of the Austin music scene who worked with special needs kids at Casis Elementary School and was studying for her teacher certificate.

For more on Barrera and the New Year's Day attacks click here.