By the numbers: What passed, what failed

The results from last night's elections are in, and the analysis is simple. Travis County voters are still OK with bonds, which may put them at odds with the rest of the state. However, everyone loves veterans.

Turnout, as predicted with no major races on the ballot, was sluggish, with only 5.3% of registered voters statewide making it to the ballot. Voter participation was a little stronger in Travis County: 3.61% voted early, but that swelled to around 8.7% by the close of polls.

In local results, both county bonds passed by double digits although there was marginally more support for Prop. 1's transportation money than Prop. 2's cash for parks. Even after a massive 'no' campaign by local Republicans and conservatives, Lake Travis ISD got its new construction and land acquisition bonds approved.

Statewide, seven of the ten constitutional amendments passed, but the big takeaway may be how close most of the votes were. Four of the ten passed or failed by less than five percent.

There were also a handful of elected seats on the ballot: In the Village of Point Venture, Cristin Celcal becomes mayor, and Jeffrey Warneke and Donald Conyer join the council, while Stacy Eleuterius was elected unopposed to the Lago Vista ISD board of trustees.

Here are the results in full: 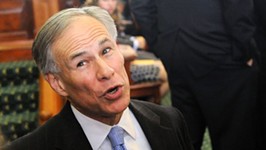 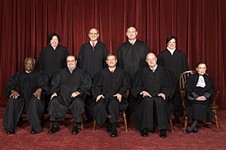