Arrest Made in Morton Murder Case 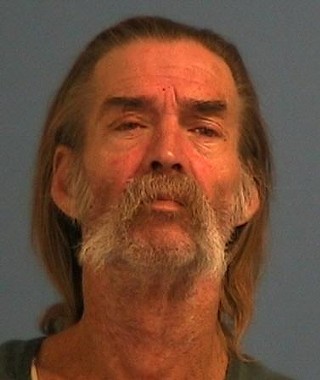 Police on Wednesday arrested 57-year-old Mark Alan Norwood, the prime suspect in the 1986 murder of Christine Morton in Georgetown.

Norwood, whose DNA was found on a bloody bandana discarded near the Morton crime scene, is also a suspect in the 1988 murder in Austin of Debra Masters Baker. Norwood lived a block from Baker who, like Morton before her, was found bludgeoned to death in her home. Norwood's DNA was also recovered from a hair found at the Baker murder scene.

Christine's husband, Michael Morton, was released from prison last month after serving 25 years in prison, wrongfully convicted and incarcerated for his wife's murder.

You can read more about the case here and here.

You can read the transcript of the Davis deposition here.