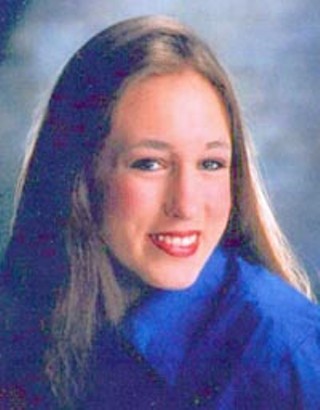 The Court of Criminal Appeals today stayed the execution of Larry Swearingen, sending the case back to the trial court for further review.

Swearingen was convicted of the 1998 kidnap-rape-murder of 19-year-old Melissa Trotter in Montgomery County. Prosecutors have said – and the CCA has previously agreed – that a "mountain" of evidence links Swearingen to the college student's death.

Trotter disappeared on December 8, 1998 from the Montgomery College campus; Swearingen was seen with her at the college shortly before she disappeared. He was arrested, on outstanding warrants, three days later and has remained behind bars since then. Trotter's body was not found until January 2, 1999, off a dirt road near Lake Conroe in the Sam Houston National Forest. The theory was that Swearingen killed Trotter on Dec. 8, after she rebuffed his sexual advances, and he then dumped her body, that same day, in the forest.

But much of the evidence linking Swearingen to the case was circumstantial and since his conviction in 2000, science has stepped in: scientists now agree that Trotter was not in the woods for three weeks; moreover, they argue that biological evidence demonstrates that she wasn't killed until after Swearingen was arrested – meaning that Swearingen could not have been Trotter's killer.

Swearingen's latest appeal, based on new microscopic tissue evidence, was granted by the CCA today and his execution, scheduled for August 18, was stayed. You can find the order here.

More about the Swearingen case can be found here.