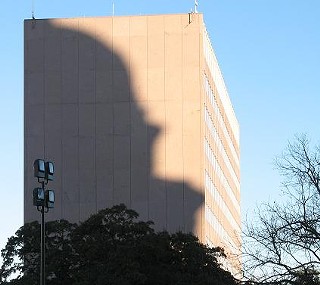 Whatever side of the aisle lawmakers were on for the school finance reforms in Senate Bill 1811, there was one shared opinion: That no-one really knew what was in it. Tomorrow sees the first real public debate about the bill, and a whole bunch more, as the House and Senate convenes their first committee meetings of the special session.

This will be the first time citizens and interest groups (plus, realistically, lawmakers) will have had a real opportunity to weigh in on the exact nature of these bills. The question now is whether lawmakers will be so eager to get back to their districts that they will steamroll the bills through, or whether they will face massive and growing pressure from the general public to give the bills real due diligence.

10am: Senate Finance gets the big ticket items. If you're looking for the school funding hack-and-slash, this is where you need to be, since they get the school finance overhaul in SB1, plus three other measures: SB2 (which contains the general revenue appropriation for SB1), the Interstate Health Care Compact in SB5, and the Medicaid re-imbursement cuts in SB 7. There is only three minutes allotted per speaker, but there are no limits on the number of people who can speak. Medicaid AND school finance on the same agenda? Could be a long day: Room E1.036.

10.45am: The House Redistricting committee will take up the controversial congressional redistricting measure in HB4: Room E.1004.

9am: Same map, different chamber: The Senate Redistricting Select Committee will get a crack at its own congressional redistricting bill, SB 4: Room E1.016