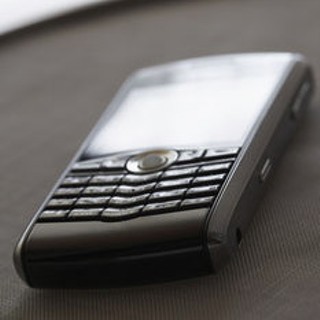 It wasn't difficult to predict that a resolution addressing city communication policy would cause a little bit of discussion at City Council. Council managed to initiate standards for themselves and appointed city officials, but questions linger over who else it should encompass, and the cost – financial and figurative - of the program.

Discussion was largely among the council members, as only one speaker signed-up to address council on the matter was present. The core principles in the resolution didn’t change much – stipulating that "City accounts shall be used to conduct city business," and requiring if an official or city employee use a noncity account, the message be forwarded to city servers as public.

However, council wrestled over many aspects off the language. For Mayor Lee Leffingwell, it was the term “conduct” that gave him heartburn – should an unsolicited e-mail from a constituent, sent to his private account, require forwarding to the public servers, even if the mayor took no other action then to inform the writer that they should correspond on his public account? Mayor Pro Tem Mike Martinez raised the example of the Austin Neighborhood Council Yahoo! group – a popular listerv he’s a member of that regularly discusses city issues. Should those messages need to be archived also? Additionally, the difficulty of discerning the exact nature of a message was something the council noted – with Bill Spelman and other council members touting irascible messages they receive that are part “personal insult,” part city business.

Spelman ultimately offered several amendments that were incorporated into the final resolution, but in doing so also highlighted some of the bureaucratic issues the resolution raised. In seeking to define just who the resolution addressed, Spelman offered “the Mayor and all members of the City Council, and all city employees directly appointed by the City Council, including the City Manager, the City Clerk, the City Auditor, the Chief Judge of the Municipal Court, and the Municipal Court Clerk.” However, the initially included council aides; in contrast to all the other positions listed, which are filled by the council, aides, despite working in a council member’s office, are technically brought on by the city manager. Marc Ott was therefore reluctant to include any staff hires under his purview in this initial round.