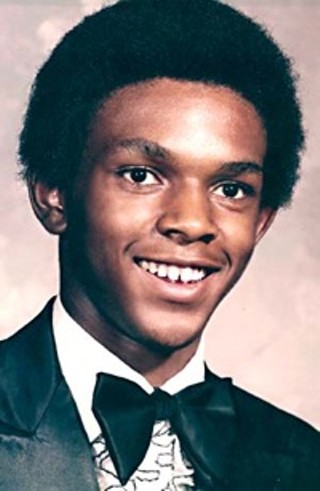 Tim Cole, wrongly identified, died in prison before he could clear his name. There is no indication that the bills now before the Lege would prevent future wrongful convictions

House Bill 215, which would require police to adopt a model policy for conducting live and photo lineups, passed the House this afternoon.

Still, the bill, by Reps. Pete Gallego, D-Alpine, and Will Hartnett, R-Dallas, doesn't seem to make any real headway toward fixing the problem of preventing future mistaken IDs – implicated the the majority of wrongful convictions in Texas. Indeed, although the measure requires the adoption of a model policy by Texas police agencies – many agencies in Texas don't have any policy – there is no mechanism to keep out of court, and out of evidence, any lineup conducted outside of the model policy. Defense attorneys may enter evidence that the ID was faulty, but that still wouldn't keep a faulty ID from being admitted before the jury. By that point, many advocates have argued, the damage is already done. Moreover, while police agencies are directed to adopt a model policy there is no enforcement mechanism that forces them to do so or, because the bill would still allow into evidence any ID the state proffers (even if it is a questionable ID), that penalizes them for not doing so. And, just because a policy is in place doesn't mean that it is being followed – and there is nothing in this bill to ensure compliance, aside from whatever policies and internal enforcement mechanisms that individual agencies have in place.

Notably, one of the things missing from this bill is a requirement that an particular admonishment be given to witnesses – that the perp may not actually be among the faces in any given lineup. That, many say, could help to keep witnesses from feeling pressured to ID someone – perhaps, anyone – and might offer a better defense to a poorly administered ID procedure.

The measure passed by the House today mirrors that proposed by Sen. Rodney Ellis, D-Houston, SB 121, which the Senate passed in mid-March. Meaning, unfortunately, neither has any teeth.

Whether there will yet be any attempt to amend either bill, prior to final passage, to give the measure some real bite remains to be seen – but I wouldn't hold my breath.