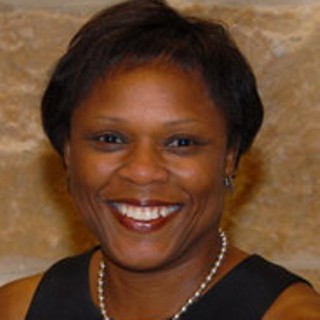 Karen Kennard: What a time to become City Attorney …

It’s been something of an in-joke with City Hall watchers that Karen Kennard’s only been “acting” city attorney – a supposedly temporary distinction – for, oh, just 10 months now. But no more: City Manager Marc Ott made an honest woman out of Kennard late last week, formally appointing her to lead city legal.

Formerly assistant city attorney, Kennard was tasked with leading the department in May of last year, after longtime city attorney David Smith was forced out over his handling of the controversial KeyPoint report.

The city shares more background on Kennard in their announcement:

Kennard has more than two decades of municipal law experience, including the past six and one-half years with the City of Austin. She also was general counsel for the Texas Municipal League and an Assistant City Attorney in Midland.

"Karen is foremost knowledgeable in all aspects of municipal law and I’ve found that she consistently provides decisive, sound counsel to City management and policy makers," City Manager Ott said. "She knows Austin and is involved in the community. Her leadership and supervisory skills align with our best managed objective."

The City’s Law Department includes 97 attorneys and support personnel. The City Attorney reports to the City Manager and is a part of his executive team.

Kennard joined the City of Austin in October 2004 as its First Assistant City Attorney, managing the day-to-day operations of the department. That role included being a chief advisor on developing and implementing policies, procedures and protocols for the department as well as ensuring delivery of legal advice to City Council and City management.

All in all, a not very surprising announcement, save for one aspect. The Hustle long ago chocked this appointment up to Kennard’s qualifications and Ott’s search fatigue –  but the city notes “The Waters Consulting Group Inc. led the national search for the position.” Interesting such a quiet search occurred for what many hall watchers thought was a foregone conclusion.

On the city calendar: The Urban Renewal Board will hold a special called meeting in the Street-Jones Building, Room 400-A, 6pm. 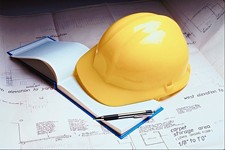