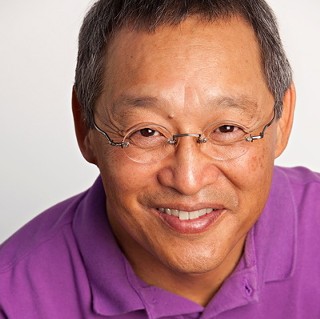 With all the South-By hubbub last week, we didn’t get to unpack Roger Chan’s surprising Place 1 announcement with any aplomb. We get to rectifying that right after the jump.

How’s this for a trip down memory lane: Both Chan and Place 1 incumbent Chris Riley appear in this 2002 article deconstructing the controversy that came to dominate Chan’s time as Assistant City Manager: the city’s belabored bid to build a new Convention Center parking garage.

The 2002 article pairing Chan and Riley addressed the garage project from a different issue, noting that Downtown residents – like Riley – opposed the project on urbanist grounds. "Instead of creating a cool, urban space with a lively streetscape, we plunk down a parking garage and a chilling plant,” said Riley. “It just makes no sense." In March of 2002, Chan was reassigned from his ACM duties. (Grudge match, anyone?)

We didn’t hear much from Chan until late last year, when he made the news for an unfortunate reason: an accident in November that took his left leg. The Statesman’s Tony Plohetski recounts the incident in purple prose, describing how Chan “remembers being dragged along West Cesar Chavez Street as his foot was grinding away, then looking down to see nothing but mangled flesh, bone and blood.”