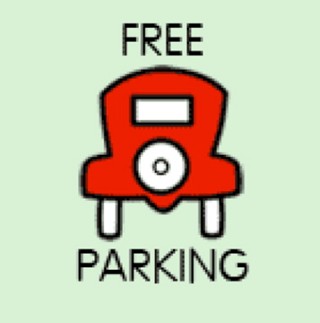 The ink ain’t even dry yet on City Council’s changes to parking hours Downtown yesterday, but the city has plans for the extra cash. That, and some council candidates are already weighing in on this issue. Put it in park, below.

Place 4 City Council challenger Toby Ryan issued a press releases today, backhandedly complimenting his opponent Laura Morrison for her opposition to the parking changes; Morrison lead an unsuccessful attempt to narrow the Downtown meters that would run up to midnight:

“I’m glad to see Council member Morrison has started to vote to protect the soul of Austin: its live music,” Ryan said. Citing Morrison’s sponsorship of strict new sound ordinances and opposition to live music permits in the Rainey Street area, Ryan continued, “this vote on parking doesn’t make up for years of being anti-music, but it’s a good start. I’m glad to see my campaign is already having an impact on what takes place at City Hall.”

Oh snap! Ryan goes on to state “The City Council has just raised the cover charge of every Austin live music show by ten to twenty dollars. This has the potential to destroy much of Austin live music” – although, with the intent of the changes being to facilitate turnover, the argument can also be made the changes would mean more on-street parking Downtown.