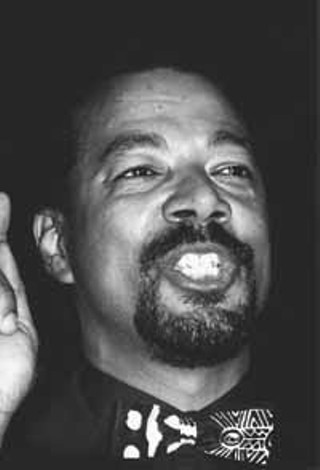 Mitchell, a one-term council member serving from 1994 to 1997, was an outspoken, and often polarizing, representative who was quick to challenge Austin's environmental community. He was closely aligned with the business community and was a key architect of the development of the Austin Revitalization Authority – a recently marginalized organization that was charged with redeveloping the East 11th and 12th Streets Corridor.

Mitchell was a vocal, unpredictable presence on the council at a time when local environmentalists and developers were more sharply divided over the direction of rapid growth. Without question, Mitchell's most memorable moment was delivered in his remarks after losing his re-election bid to Willie Lewis, an African American candidate who won with support from white, environmental activists. Addressing the crowd at the old City Coliseum, Mitchell declared that he had "pulled the sheet off of Austin, Texas."