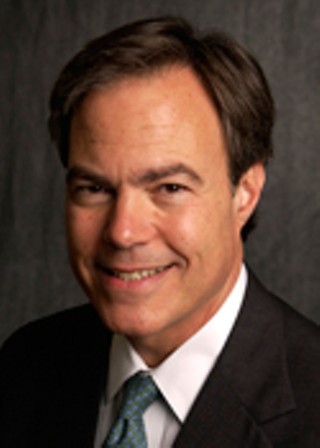 Speaker Straus: State rights and voter ID are essential for Texas, but tech-heads on the tech committee? Not so much

The House committee appointments are out, and Speaker Joe Straus ignored conservative calls to deprive Democrats of any chairmanships.

That said, Travis County got screwed on the leadership posts. Welcome to the new era of Austin-bashing.

Here are the headline numbers: In total, there will be 36 regular committees, plus two special committees: One on Voter Identification and Voter Fraud, and (in a sad bit of bowing to the 10th Amendment crowd and their attempts to re-fight the Civil War) one on State Sovereignty.

Out of that 38, there will be 27 GOP chairs and 11 Democrats. That's a 71%-29% split, but considering that the Democrats hold 49 out of 150 seats, if Straus was being really representative the Dems would have got at least one more seat. Still, they did better than the 32 women of the House, who only get five committee chairs.

Dawnna Dukes (D): Appropriations; Culture, Recreation and Tourism
Good news for the East Austin rep: She retains both of her seats from last session, and may have a chance of reviving the Texas Moving Image Industry Production Incentives Program.

Elliott Naishtat (D): Human Services; Public Health (vice-chair)
The dean of the local delegation keeps his seats from last session, and the only other committee leadership position in the delegation.

Eddie Rodriguez (D): Calendars; Criminal Jurisprudence; Transportation
The rep for South-East Travis used his seniority picks to get on Transportation, and with roads to and from the proposed Formula One track in his district up for discussion, that's not too surprising. However, he loses his seat on the Technology, Economic Development & Workforce Committee because it does not exist any more (see below.)

Mark Strama (D): Energy Resources; Public Education
Was there a big snub here? Last session Strama chaired what was dubbed the green collar jobs committee. That has been dissolved, and in its place is a new Technology committee to be chaired by Rep. Aaron Pena, R-Edinburg. However, Strama's big interests in technology innovation could still be served by these two entities.

Paul Workman (R): Business and Industry; Corrections; Rules and Resolutions
We always called the freshman GOPer the Real Estate Council of Austin candidate, so it will be interesting to see how the House commerce suits him.