No hearing scheduled for today 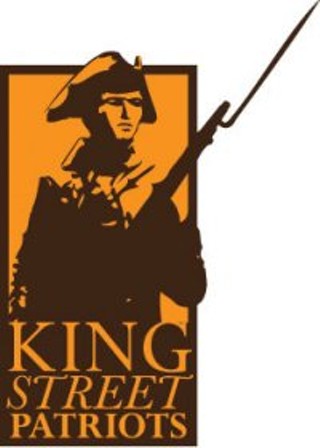 The Texas Democratic Party announced this morning that they have obtained the financial records of the King Street Patriots, a Tea Party group that the Dems accuse of not properly reporting election-related donations and harrassing minority and other Dem-leaning voters. (See "Texas Democrats File Suit Against Tea Party Group")

Texas Democratic Party General Counsel Chad Dunn announced today that the TDP has succeeded in obtaining access to the King Street Patriots’ financial records. Review of the records will take place Tuesday at noon. A hearing will take place Thursday, if necessary, to determine if King Street has made the appropriate disclosures.

“As this case continues, we are confident we will obtain access to King Street’s records that show who is funding their efforts and what correspondence they’ve had with Republican political groups,” said Dunn. “The Texas Democratic Party is determined to move forward with our effort to make sure King Street and all those who acted in concert with them, including Republican candidates, oppressive “poll watchers,” and all their donors are held responsible for their actions.”

The TDP lawsuit was filed in Travis County.