The music may have lasted 33 hours, but the Austin City Limits Music Festival's impact will be felt for months to come. With 75,000 attendees daily at the ninth ACL, the Austin Convention and Visitors Bureau anticipates visitors and locals dropped over $51 million into city’s coffers via hotels, restaurants, nightclubs, transportation and attractions.

"I would say it’s probably bigger than that. All over town, every place is busy, which is good," said Simmons, who also reported a 20% increase in his booth’s business since last year. "It did as well as one of our best stores does in a month."

Beth Krauss, media relations manager at the Convention and Visitors Bureau, also expects this year’s impact to be even greater than last year’s, since tickets sold out again and there were 10,000 more sold.

Amy’s has been a sticky, mouth-watering staple since the festival began, but many, like Hyde Park Bar and Grill, were new to the Austin Eats Food Court.

"We were very pleased. A lot of people were quite excited to have us there and it really went off pretty well," said Martin Frannea, executive chef at Hyde Park Bar and Grill, who added that the restaurant will eagerly serve food at next year’s festival if invited.

"We had a regular amount of business, [whereas] in the past we’ve been a little slow," Frannea said. "What we kind of figure is, it’s so busy around town, people think ‘It’s too crowded. I’m going to stay home.’ But it’s really not true; as long you stay away from the Zilker park area, its fine." 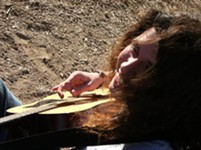 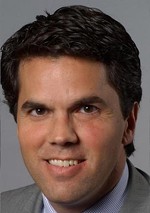 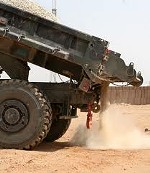