Oil giant sued for violations of the Clean Air Act 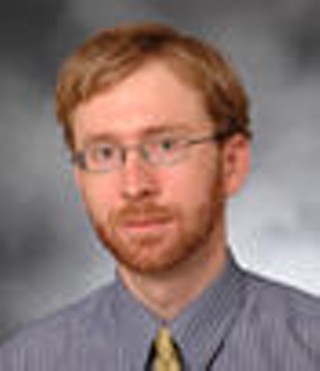 Yesterday the Sierra Club and Environment Texas publicly announced their intention to sue ExxonMobil Corporation for violations of the Clean Air Act by their refinery and chemical plant complex in Baytown. The suit is based on self-reported violations from the oil giant to the state of Texas over period of about five years.

With over 562,500 barrels refined a day, the plant in Baytown is the largest oil refinery in the nation.

Sierra Club and Environment Texas started their complaints by notifying ExxonMobil of their intent to sue for over 400 emission incidents of equipment breakdowns and malfunctions last November. Then, on July 2, the groups sent a second notice of intent to sue with several hundred additional emission violations listed.

"It's simple" said environmental attorney Josh Kratker. Sierra Club and Environment Texas want to stop the pollution that is billowing out of the refinery and chemical plants at astonishing rates. Despite the relaxed "flexible permits" that the Texas Commission on Environmental Quality has given to the Baytown plant, ExxonMobil is finding ways to violate these permits. The emission limits issued to the plant don't even come close to compliance with Environmental Protection Agency standards. The EPA is now telling Texas they can't continue to use these "flex permits".

What's more, the permits given to the plant set limits on emission for the entire five mile area rather than setting an emission limit for each building (the other 49 states require measurements and reporting from every single emission point). Luke Metzger, director of Environment Texas worries that "a company could chose to put all their pollution out on one smoke stack that happened to be right next to the elementary school. We just have no way of knowing." This makes it harder to monitor compliance with these already questionable standards. "We know that the permitting system allows them to get away with a lot more than any other state allows," said Kratker.

The suit claims that in violating their permits, ExxonMobil has released more than ten million pounds of air pollutants over their already generous limit. According to ExxonMobil's own reports, they have released pollutants including Benzene, Butadine, Nitrogen oxides, volatile organic compounds (VOCs) and carbon monoxide. And these pollutants aren't just harming the environment, they are harming people. Benzene and Butadine are known carcinogens while Nitrogen oxides, VOCs and carbon monoxide help form ground-level ozone, a contributing factor of other health problems. The Baytown plant is situated one mile upwind of several neighborhoods and more than 15,000 people live within three miles of the plant. Although it is hard to directly tie any illness to a particular source, Kratker said, "The people who live near the plant see them, smell them and are suffering from respiratory issues. For us the link is very clear". 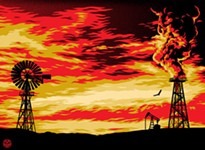 SXSW Eco: The Culture War to Save the World
Punk, hip-hop and literature sign up for the eco fight 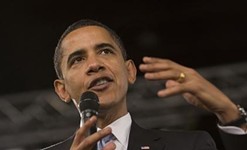 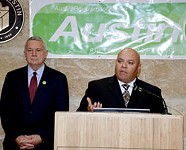