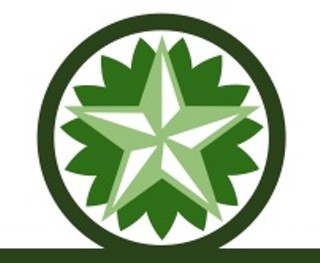 Green Party of Texas: Will the signature drive turn out to be the fruit of a poisoned tree?

Further developments on the mysterious stack of signatures that seem to have given the Green Party of Texas ballot access. The Greens are voluntarily giving the Democrats two weeks to find who was really behind the signature-getting effort.

The Dems had filed suit in Travis County this morning against the Greens, party president Kat Swift and what TDP General Counsel Chad Dunn described as "Republican conspirators" – consultant Tim Mooney, Take Initiative America, and Free and Equal Inc. A hearing was scheduled in district court for 3.45pm, but at 2.45 the TDP and the Greens agreed to a temporary restraining order instead.

Dunn explained that the Greens have agreed to give the court 14 days to conduct a full evidentiary hearing on a motion for temporary injunction. That means there will be time for discovery, and an opportunity to play follow the money. "Evidently the Green Party of Texas are as interested in free and fair elections as Texas Democrats are," said Dunn.

The Democrats have said they are concerned that the signature drive for the Greens is a potentially illegal effort by Republican operatives to use out-of-state corporate donations to dilute the vote for their candidate for governor, Bill White.

What has been confusing so far is why Arizona-based Mooney was getting so knee-deep in Texas politics. The answer, Dunn suggested, is that since 2004 he has been a business partner of long-time Gov. Rick Perry campaign consultant Dave Carney in Choices For America, a company "set up for the sole purpose of obtaining ballot access for third party candidates that might drain or siphon votes for Democrats."