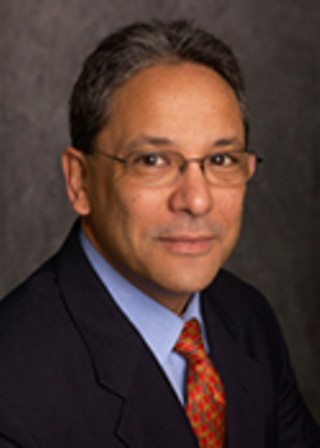 Carl Isett: Sailing away from Lubbock

This year's GOP primary season was a bizarre mixture of regicide and retirements. But the internal wranglings over who sits in the legislature between now and next January are just as baffling.

Take the latest twist in House District 84. Republican incumbent Rep. Carl Isett, R-Lubbock, announced last year that he was standing down, leading to a three-way race between John Frullo, Mark Griffin, and Ysidro Gutierrez. Griffin came top of the heap in the first round but, since he only managed 49%, he and Frullo (43%) went through to a run-off. Which, of course and just to make things interesting, Frullo won, 53% to Griffin's 47%. He now faces Democrat Carol Morgan in November, but there's a hitch. Isett is stepping down on May 31, leaving the seat empty until the new session.

The West Texas rep had made it very clear that he was stepping down to concentrate on his career outside the lege as a CPA and Naval officer. Having made that commitment, he said, “My other commitments are placing a lot of strain on my schedule which might hinder my effectiveness in Austin for the duration of my term."

Isett's statement includes a bizarre little bit of logic. He wrote, "If Governor Perry calls a special election, and John Frullo can prevail, he will have the seniority of a second term representative."

That puts Perry in a tricky position. Either he calls an early special election (thus, according to the Lubbock Avalanche-Journal, costing voters around $100,000 for a special election pretty explicitly designed to give Frullo a leg-up next session OR he waits until the next convenient election date and just has the special on that ballot.

The next convenient election date? November 2. Same day as the general election. Oh.