Show Me the Money, Sharon 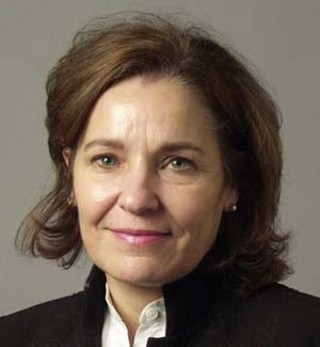 The Texas Ethics Commission on April 28 slapped Court of Criminal Appeals presiding Judge Sharon Keller with a $100,000 fine for failing to disclose a host of financial interests on both her 2007 and 2008 personal financial statements.

Among the items Keller failed to disclose were eight sources of income, which for 2007 totaled at least $61,500 and for 2008 at least $121,500; she failed also to report interest in real properties that in 2007 accounted for roughly $2.4 million and in 2008 roughly $2.9 million. Keller also failed to disclose her money market account, more than 20 certificates of deposit, and a "beneficial interest" in one business – among other omissions.

In amending her PFSs for both years, Keller failed to explain each of the omissions, reporting only, regarding the properties and CDs, that the mistake was because her father, Jack, had "acquired and managed, without input from me, all of these properties." Not exactly the most satisfying – or believable – of explanations, perhaps, but one she's apparently sticking with.

(In its order, the Commission noted that because the statute of limitations had passed, they were not able to weigh in on any potential omissions on her PFSs from 2004-2006.)

Keller has until Aug. 28 to pay the fine.