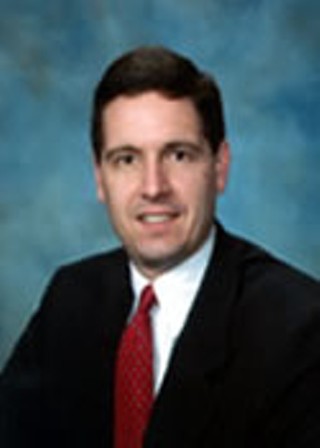 Smith: Not gone so easily

Considering how few State House races are contested in November, primaries really decide much of the shape of the next session. Statewide, the idea that this was a year when anti-incumbent challengers would have an easy ride against veteran legislators was quickly dismantled. Here's some quick hits.

– First up, Travis County, and IT professional Patrick McGuiness swept aside fireman and ex-missionary Ryan Lambert in the House District 50 GOP primary. Now he just has to get past the ultra-popular Rep. Mark Strama, D-Austin (that's no small order.)

– And don't forget the re-runs. In Austin's HD47, it will be the bitter Republican rivalry between Holly White Turner and Paul Workman back on the ballot on April 13 as neither got enough to avoid a run-off.

– The big dog of the WilCo delegation, Sen. Steve Ogden, R-Bryan, saw off a conservative challenge from builder Ben Bius and now walks straight through November unchallenged by Democrats.

– He wasn't the only one: Veterans like Sen. Kip Averitt, and Reps. Dan Flynn, Ed Kuempel and Rob Eissler all keep their nominations after abortive conservative challenges. The problem is that Averitt actually quit his race, meaning it could actually be filled by an open special election.

– Not everyone was so lucky. Rep. Tommy Merritt, R-Longview, knew there was a target on his back after last session when he dared to challenge his party’s tactics over the voter ID bill, and lost by a clean five point margin to former mayor of Avinger David Simpson.

– The voters of Euless sent a clear message to both the Tarrant County Republican Party and free market fanatics Empower Texans when they rejected their chosen candidate, Jeff Cason, in favor of House Elections Committee Chair Todd Smith.

– Over amongst the Democrats, Tara Rios Ybarra, D-South Padre becomes a one-term rep after losing her re-nomination to J. M. Lozano. He ran as a friend to farmers, but the incumbent got dragged down by her messy divorce proceedings getting laid out in the press.

– Save some space for a Democratic run-off: El Paso's own Craddick D Norma Chavez gets her (sometimes oddball) incumbency re-challenged by attorney Naomi R. Gonzalez.