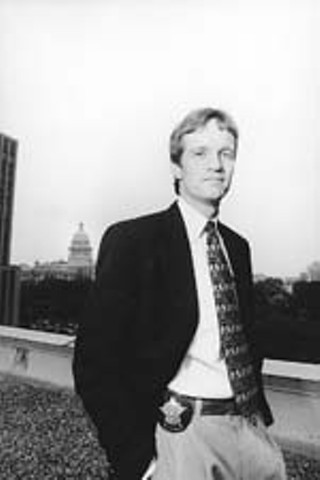 Unexpected returns continue: First it was Carole Keeton Strayhorn, then it was Josiah Ingalls, now former state rep Terry Keel is back in the news. In a surprise announcement, the lawyer and former parliamentarian to House Speaker Tom Craddick has been selected as the next executive director of the Texas Facilities Commission.

It's an interesting selection for an agency that is basically the state's in-house groundskeeper/realtor/developer. Keel is an attorney by training and was a prosecutor for several years. Now he has a legal practice in town, and his professional bio points to his areas of expertise being criminal law and ethics. (It's his partner, Jason Nassour, that is the business lawyer, although he's also had some high-profile clients, including Mike Krusee and fired APD Sgt. Michael Olsen.) According to his official website, his most significant experience in facilities management is that, as Travis County sheriff, he housed inmates in tents and used them as labor to build new corrections facilities.

The rumor floated was that the commissioners were just going to give interim executive director Thomas Forrest the position. However, instead of going with the agency's former director of contract management and administrative support, they went with the ex-Travis County sheriff and former Republican state rep.

Forrest succeeded Edward Johnson, who stepped down in September.

AUSTIN – TFC Commissioners named Terry Keel as Executive Director of the agency in a meeting held Wednesday, December 16. The hiring will become effective on December 31.

Keel is also a former Travis County Assistant District Attorney, where he worked from 1984 until 1992. 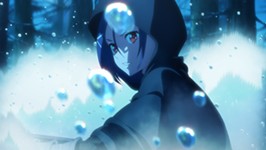