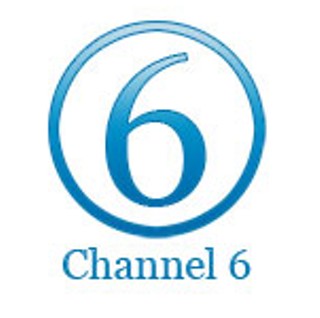 The mark of the beast.

Wonks rejoice! The city just announced Channel 6 – home to the finest in City Council and boards and commissions programming – has been added to AT&T's local U-verse channels. Now AT&T-subscribing council watchers have another channel to bore/enrage their significant others with. See the city's press release, included below.

The City of Austin’s Channel 6 government television broadcast recently became available for AT&T U-verse customers. The City of Austin programming can be reached via channel 99, under the icon Austin Channels, where it is listed as “City of Austin TV Channel 6.” The programming will include public meetings, news conferences, live music from City Hall plaza concerts and educational videos about City services.”Expanding to AT&T U-Verse will provide Austin residents another way to stay informed about how the City operates and makes decisions,” Channel 6 Manager Keith Reeves said. The channel is also available to Time Warner and Grande cable customers on Channel 6. In addition, Austin residents can stay informed through the City’s Webcasts of all Channel 6 programming. Also, more than 20 meetings per month are available as Video-on-Demand at www.cityofaustin.org/channel6. 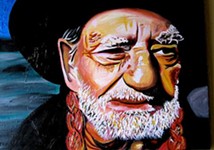 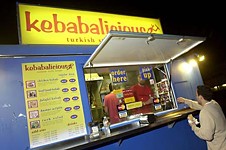