The Hammer gets disco fever 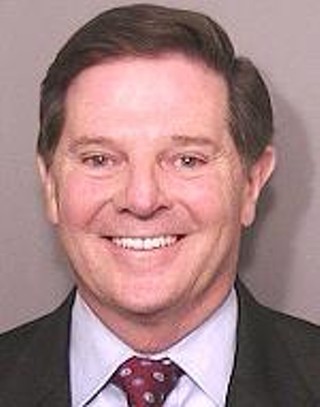 There's no easy way to say it, folks. Discredited former Texas Congressman Tom "The Hammer" Delay" will be appearing on the next season of ABC's Dancing with the Stars.

Has the comandante of the K Street Project and the ruthless mind behind the last round of gerrymandering been brought to an all-time low, or is this some weird kind of political comeback attempt? Hey, Richard Nixon said "sock it to me" on Rowan and Martin's Laugh-In when he was running for president in 1968, so don't rule it out. 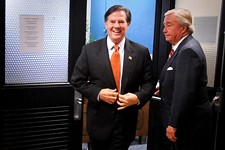 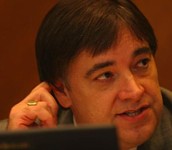