No Child Left Behind architect gloats over middle school closure 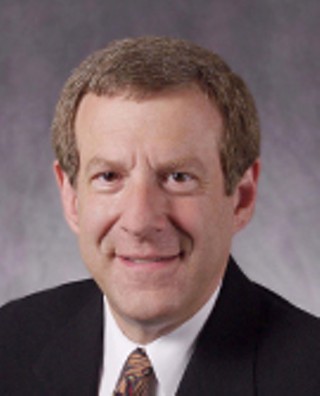 Kress penned a screed as a guest blog on the Dallas Morning News attacking parents and educators because "Austin a'moanin' again." Nothing wrong with closing a failing school, he says, because Commissioner Robert Scott is giving the district the opportunity to re-purpose the campus.

AISD Board of Trustees Vice-President Vince Torres had some cautiously critical words for the idea that it's so simple to completely re-build a school AND get stakeholder involvement AND get Scott to sign off on it in two months ("I don't want to say it's impossible, but it's going to be challenging"). He's also deeply worried that Scott made this decision even though the TEA-imposed management team was telling the district "You're clearly moving the achievement needle in the right direction," he said.

Kress' credentials for this attack are that he is the former board president of Dallas ISD (and we all know how flawlessly perfect they've been in recent years) and, as a Bush buddy, was one of the chief cheerleaders and architects of No Child Left Behind Ah, yes, NCLB, a project so successful that even the Republican Party of Texas says in its 2008 platform that it is "a massive failure and should be abolished."

Could be worse: Kress was widely rumored to be in the running for the commissioner's office back in 2007. Bullet officially dodged.

But here's a question. Since Kress is actually still based out of the Austin office of law firm Akin Gump, why call in whatever favors he needed to complain about events "here in the Capitol City" up in D-Town?