Blast From the Past: Mark Sanford Edition 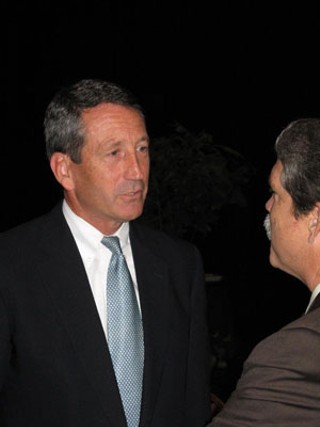 So who knew that "going up the Appalachian Trail" was actually a euphemism?

Now Gov. Mark Sanford has turned up, hale, hearty, sun-tanned and with quite a story to tell, it seems timely to remember when the former darling of the conservative movement came to Austin in 2007 for the Texas Public Policy Foundation's 2007 policy orientation. Here's what we wrote at the time:

Many conservatives came to see San­ford, a tax-slashing, tort-reformist darling who was briefly a rumored contender for the GOP presidential nomination. Following an invocation from Rep. Bryan Hughes, R-Mineola, who made a point to thank God for the TPPF's work, Sanford tried to rally loyalists. Comparing conservatives variously to troops in Iraq, Rosa Parks, and Spider-Man, he said they are in a conflict equal to either World War. The enemy, he explained, had been revealed in the ruins of New Orleans. "Katrina," he said, "did not unearth poverty but something more unsettling, particularly as a conservative, and that's dependency."

Advocating personal responsibility, he claimed the American approach to such disasters was "a neighbor helping a neighbor with a chain saw." When asked later whether the lesson from New Orleans may be that badly funded levee repairs failed – while the success of the massive Delta Works flood protection program in Holland might derive from its central government funding, Sanford replied: "I'll let somebody else talk about paying for dikes. The point I was making was that people are looking to government for an answer, and that's historically not the default in this country."

Considering that Stanford took six days to hang out with his mistress in Buenos Aries, maybe South Carolinians shouldn't have been counting on his governance. 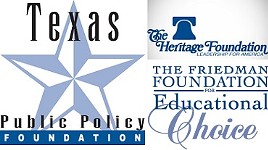