Women's health providers and advocates plan a vigil for Tiller 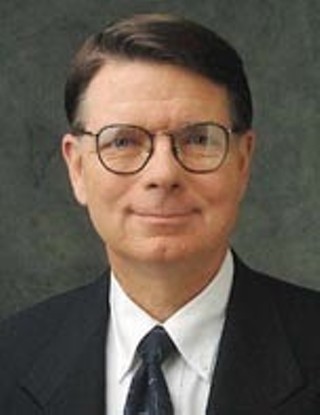 Local women's health care advocates are planning a candlelight vigil Thursday night (June 4), in memory of Dr. George Tiller, the Kansas abortion provider who was gunned down at church on Sunday in Wichita.

Here are the details, forwarded to us by the folks at NARAL Pro-Choice Texas:

Please join us in honoring this great man who truly lived by his motto "Trust Women."

Tiller was one of just a very small number of doctors in the U.S. who perform late-term abortions – those that take place in late in the second and into the third trimester. Those abortions are rare (usually related to the discovery of serious fetal abnormality and/or something that poses a risk to the life of the mother), and extremely controversial. As a result, Tiller, 67, and his Kansas clinic had been targets of abortion foes for years. His clinic had previously been bombed, and in 1993 he was shot in both arms by an anti-abortion protester.

The death of Tiller – known for wearing a lapel pin that read "Attitude is Everything" – has shocked reproductive health care providers and advocates who fear a renewed era of anti-abortion "terrorism."

President Barack Obama has, in general, been relatively low key about the abortion issue, but has denounced the killing of Tiller: "However profound our differences as Americans over difficult issues such as abortion, they cannot be resolved by heinous acts of violence," he said in a press statement. (Meanwhile, the expected band of bloated egos – Bill O'Reilly chief among them – lost no time in weighing in on the killing, displaying a predictable myopia.)

Locally, advocates with Jane's Due Process, NARAL Pro-Choice Texas, Planned Parenthood, and the Women's Health and Family Planning Association of Texas, among others, will gather at Butler Park on Thursday night for a vigil to honor Tiller.