If You Can't Perform For Your Fans, Just Shoot 'Em!

Two members of L.G. All Starz shoot fans outside Spiros after showing up late for the gig 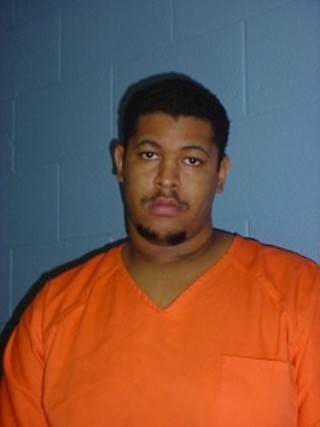 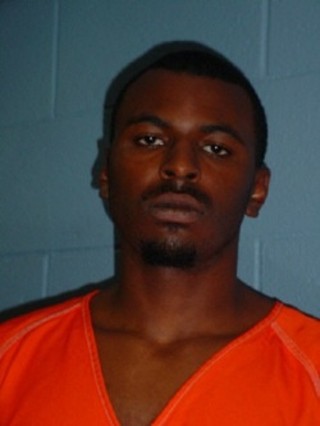 Pissed that you missed your stage time? No worries: If you're Brandon and LaBaaron Hutchison, two Central Texas rappers with the L.G. All Starz, you deal with disappointment by getting rough with the show promoter, tossed out of the club, and then returning with handguns so you can open fire on fans as they leave the club.

That's exactly what happened this morning shortly after 2am, according to Austin police. The La Grange-based brothers were scheduled to play a show, but turned up late to the gig, arriving at Spiros, at 611 Red River Street, at 1:50am – just 10 minutes before the club was scheduled to close. The pair said they were there to perform, said Sgt. Richard Stressing, and then got rough with show promoter Ramone "Sicc" Stewart when he said they were too late. The brothers were tossed out, but then returned, just after closing, guns in hand. As patrons were leaving the club, Stressing said, the pair opened fire, shooting randomly into the crowd. The brothers then fled.

Eight people were shot; six were transported to Brackenridge Hospital for treatment. One woman, who was shot in the chest, underwent surgery today and is still in critical condition, but Stressing said she is expected to make a full recovery.

Detectives with APD's Gang Unit took lead on the investigation, and this afternoon Brandon, 25, and LaBaaron, 21, turned themselves in to the Fayette Co. Sheriff's Office (which would explain why LaBaaron, or Lil Hutch, failed to return a phone call from the Chronicle – seems he was busy being booked).