House members try to hitch their wagons to the Sudan divestment star. 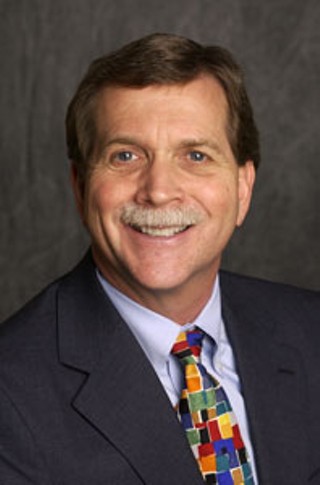 Thursday night, House members jumped on an opportunity to use the reading of a Sudan divestment bill to sound off on their own pet causes. HB 801, which would divest the state's public university endowment from any investments in the genocide-stroking African government, prompted a flurry of bizarre amendments that had as much chance of being adopted as Oliver Twist.

Rep. Jim Dunnam, D-Waco proposed that the ban be expanded to include nations that harbor Somali Pirates. Rep. Jose Menendez, D-San Antonio offered up his "Taliban" amendment, which would prevent investment in any country where women weren't allowed to go to school. He said this would apply to those countries whose "parliaments are controlled by the Taliban" such as "Iraq and um, not Iran, no, maybe Iran?"

Rep. Dennis Bonnen, R-Angleton gave a fiery speech urging divestment from Brazil over an international incident involving the countries failure to return a kidnapped boy. A quixotic attempt by any account. Given that it took a 5-year campaign for the state to divest in one of the world's most impoverished countries because, and that was for genocide, it is unlikely to divest in the 8th largest economy over a single kidnapping.

Rep. Lon Burnham, D-Fort Worth chastised members for "treating this issue lightly" by offering "various and sundry" amendments. "The conversation about the role of state government in pension funds and dealing with genocide has been cheapened by the conversation tonight." 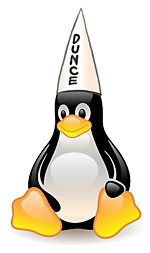