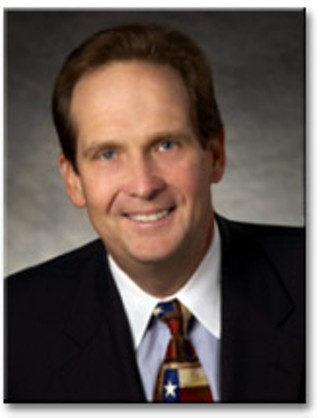 A sad day for Travis County: The news desk in the State House has just been informed that Judge Scott Ozmun died from cancer this afternoon.

A civil trial lawyer by training, Ozmun had served as a briefing attorney for the Texas Supreme Court, and served as president on a multitude of legal bodies, including Volunteer Legal Services, the Legal Aid Society of Central Texas, and the Austin Young Lawyers Association. He was elected to the 353rd District Court in 2008. His position will be filled by appointment by Gov. Rick Perry.

Rep. Donna Howard called Ozmun "one of the nicest people I ever knew." The former chair of the Travis County Democratic Party, he was "the first person to suggest I run for this seat," she added.

Newsdesk passes on their deepest condolences to his family and friends. 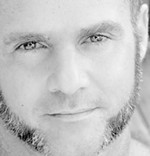