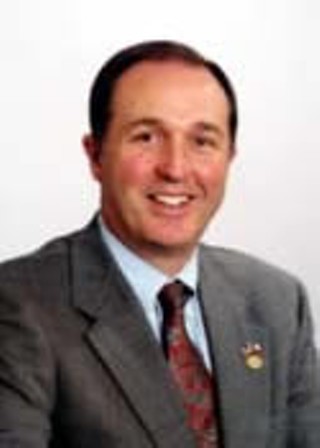 Education reporters will be sprinting between House and Senate today as the chambers take up House Bill 3 and Senate Bill 3, their respective versions of the new school accountability and graduation requirement bills (see tomorrow's issue for coverage.)

The House moved first this morning, and as expected, House Public Education Committee Chair Rob Eissler, R-The Woodlands, got dragged over the coals about fine arts provision (Eissler told the Chronicle in advance he expected this criticism, and was already doing damage control over email campaigns against the bill on this issue.)

The proposals shift the graduation requirements around to what can be called four-by-four plus two and eight (four years each of English language arts, mathematics, science and social studies, plus two years of a foreign language and eight elective courses from the enrichment curriculum) but strips away the fine arts requirement. Calming fears that this is another blow at a rounded education, Eissler said, "It does not diminish it: In fact, we have a distinction based on fine arts. So there is really no discouragement of fine arts. In fact, we think we are enhancing it because we are giving students and their parents more choice with eight electives."

The bill still means schools must provide enrichment courses: "All we are doing is removing the one-course requirement for graduation," he added.

Before the debate, Eissler talked to Legeland about the electives process. He was optimistic that it will actually extend the breadth of courses that students can take.

He's also trying to get language in that would mean student athletes could take more advantage of the process. He explained, "I'd rather not force kids into phys ed who are already competing in physically demanding competitions, like cheerleader, like varsity football, baseball, where conditioning is already part of the practice. If you're in shape and you can pass a fitness test, you don't have to take phys ed, freeing up your electives."

Plus, he argued, if teachers have to compete for students, they'll produce better courses for their course. That might be a harder sell, since teachers they have got enough to do just teaching the courses.