Trustees on a Timer? 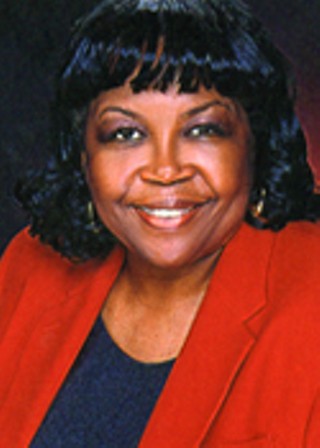 Term limits are a tricky issue: There's a big argument for not allowing any elected officer to treat their seat like a sinecure for life, but the downside is losing experience after an arbitrary period.

On their busy schedule today, the House Public Education Committee has been discussing House Bill 467, the bill by Rep. Bill Paxton, R-McKinney, giving school districts the power to impose term limits on their board of trustees.

The odds of it passing out of committee unanimously seem long (Rep. Alma Allen, D-Houston, said she doesn't like term limits for councils, never mind ISDs) and it seems unlikely boards of trustees will fall over themselves to back the proposal. The internal contradiction of the 'job' is that, while it's generally an unpaid position where the trustees turn up to be yelled at for an evening, it's also very demanding. All trustees tend to talk about the steep, steep learning curve. "It takes about three years to know what you're doing," Sara Winkler, president of Alief ISD and president-elect of Texas Association of School Boards, told the committee.

Texas AFT Communications Director Ted Molina Raab said his union opposed the bill not on grounds of term limits ("School districts can already do this," he said, although committee Chair Rob Eissler said that it's not prohibited, but no-one has ever done it, so it's unclear) but because this would be counter to the traditional balance between state and district. Making this ruling, he said, would break the basic division of powers between the Texas Education Agency and the trustees. Currently, unless it's explicitly limited, the administrative process defaults to the district ("Kind of sounds like the Ninth Amendment," he added.)

Committee Vice-Chair Scott Hochberg, D-Houston, seemed particularly interested in this concept, asking about whether there are any other restrictions imposed on trustees beyond being an eligible voter from the district.