Will the Next Drug Czar Please Stand Up!

President Barack Obama has named plenty of players in his new administration – notably absent is the name of the person who will chart the nation's drug control strategy. 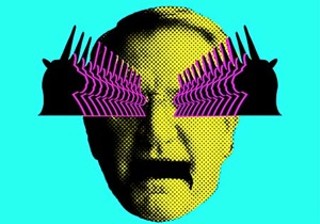 Who will be the next head of the White House Office of National Drug Control Policy, the nation's so-called drug czar? At this point its anyone's guess.

President Barack Obama has already made his picks not only for major cabinet spots, but also for more modest posts within his administration – like, for example, official photographer – but has not yet named his pick for the person tasked with setting out the nation's drug control "policies, priorities, and objectives." This has left many drug reformers scratching their heads. It certainly doesn't seem that Obama will axe the White House office, but who will be picked to lead the charge (carried under Bush by the smirky John Walters) is anybody's guess. Will there be change or more of the same?