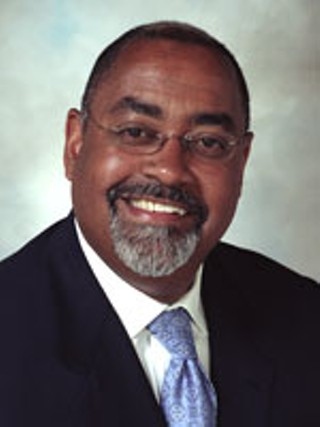 The 81st Legislative session might not start until January, but lawmakers will get a jump on things beginning today, by filing a spate of pre-filed bills.