Beyond the Hall, Y'all – Breaking With Convention

Okay, so it ain't Denver – but the Hustle observes the Obama acceptance speech alongside progressive PAC Annie's List at their watch party at the Belmont Downtown. State Reps. Eddie Rodriguez and Elliott Naishtat are in the house, along with some outré convention clips you probably missed. It's way beyond the hall! 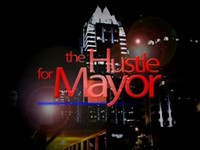 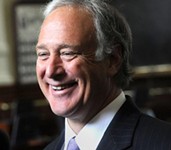 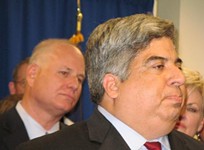