Denver Cops Told to Back Off Pot During DNC 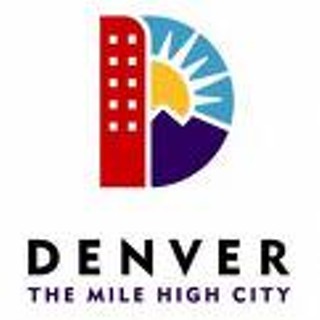 Denver's Marijuana Policy Review Panel voted 5-3 last week to recommend that city cops not "arrest, detain or issue a citation" to any adult found in possession of small amounts of pot during the Democratic National Convention this week.

The panel was created in the wake of two successful city initiatives that, in 2005, legalized possession of up to an ounce of pot by adults and, in 2007, dubbed minor pot-law enforcement a lowest police priority. The 2007 initiative called for the creation of the panel that would be tasked with seeing that the law is implemented to the "greatest extent possible."

Unfortunately, to date, that hasn't exactly happened. In fact, Mason Tvert, panel member and director of the group Safer Alternatives for Enjoyable Recreation, which led the campaign for the successful initiatives, has told reporters that in the years since the initiatives passed police actually made more arrests for minor pot possession than before the initiatives passed. In 2007, the city prosecuted 1,600 minor pot possession cases, Tvert told the Associated Press. This year the city is on track to increase the number of cases to 1,900 – not including any cases that might be added during the convention.

Denver PD Lt. Ernie Martinez, who represents the department on the panel, said that police will certainly have bigger priorities during the convention, but will not cede their authority. "If something occurs in front of us, we're going to act." (The initiatives do not cover pot use in public. "We're not suggesting demonstrators publicly use marijuana," Tvert told the AP.)

Indeed, Tvert told the Washington Times, following the will of the voters is the least the cops can do: "If police expect the taxpayers to cover their $1.2 million in overtime during the DNC, it is only fair that they respect the laws adopted by those taxpayers," he said. "There will be plenty for police to do during the DNC aside from arresting or citing adults who are simply making the safer choice to use marijuana instead of alcohol."