Wal-Mart: One Stance on Dems, Get One Free 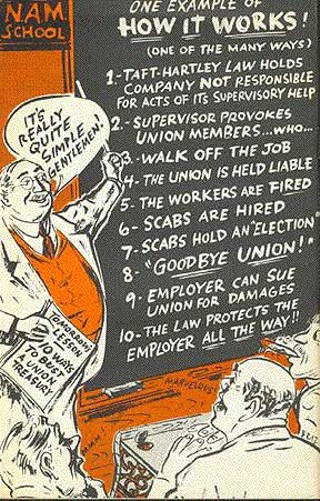 The Wall Street Journal is reporting that Wal-Mart Stores Inc. is getting into the election game more seriously.

According to the story, the uberconsumatronplex has had its managers hold mandatory meetings to talk about the Employee Free Choice Act. Basically, it's the first serious attempt to roll back anti-union legislation since Taft-Hartley (aka the Taft-Hartley slave law) was passed in 1947. Now Wal-Mart is in no way saying to its staff "don't vote Democrat," but they are saying that if the Dems pass the law, then workers will have to pay all those nasty union dues and they may lose their job because labor costs will soar and, no, no, they're not saying don't vote Democrat but hey, it's not like the GOP would pass laws unfriendly to low-paid workers, right? Right?

But, as the WSJ points out, there's some serious schizophrenia at play here. Wal-Mart's PACs always dropped a lot of cash into elections. But in 2000, only 14% of their donations to federal candidates went to Democrats. This year, that's swelled to a new high of 48%. 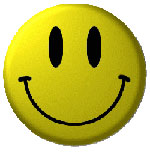 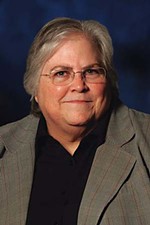