Elmo May Be in for Odessa Special Election 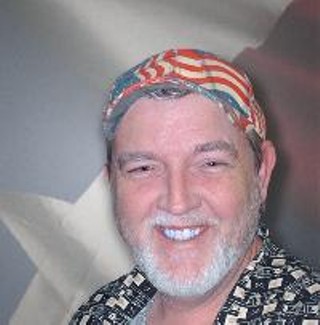 Hockman: Does anyone do bulk discounts on election signs?

So with the special and general elections for House District 81 taking place on the same day, some candidates may have to fill double election duty. First to hint that he might be taking the time to file for the special is Libertarian general candidate Elmo Hockman, who wrote to Newsdesk from Odessa this morning:

Although I have not filed yet, there is a very good possibility that I will run in the special election as a candidate. I believe that it is time to put some good old fashion common sense back into the politics of Austin. Similar to Buddy West, I am a West Texas working man.

No word yet from Republican general election candidate Tryon Lewis, or whether the Democrats might be interested in holding the seat for three months to finish off the unexpired term of Rep. Buddy West, R-Odessa, who died last month.